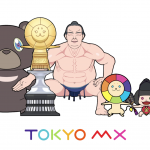 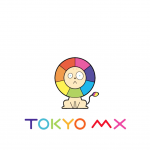 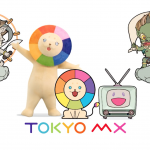 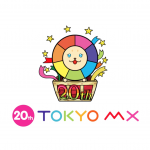 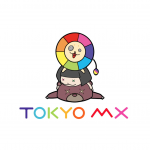 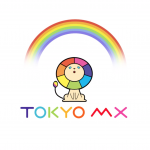 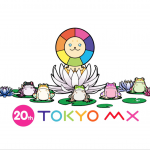 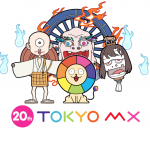 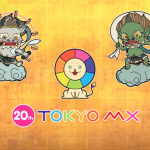 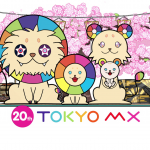 2015.05.13
A music video for the song, “Last Night, Good Night (Re:Dialed) – Pharrell Williams Remix – (livetune & Pharrell Williams feat. Hatsune Miku),” directed by Takashi Murakami, with mebae as the character designer and the animation director and Studio PONCOTAN as the CGI animator, was released.

In the music video released simultaneously with the song, Pharrell, kz (livetune) who wrote the song, characters Kurage-bo and Luxor from the film, as well as Takashi Murakami get transformed into anime characters and dance alongside Hatsune Miku dressed in pure white (costume design by mebae). The smooth choreography is by Ken Maeda.

With scenes from the film, the video effectively adds to the buzz around the multifaceted artist’s debut feature. The mechanical characters—Daizar (the stage), on which Hatsune Miku dances, and Sosu (prime number) Robots floating in the air—are designed by JNTHED, an artist represented by Kaikai Kiki. The staff at VFX PONCOTAN, the new studio in Tokyo just launched this year, also participated in the production as the 3D modeler and animator. It is a must-see entertainment to which PONCOTAN has given its all.